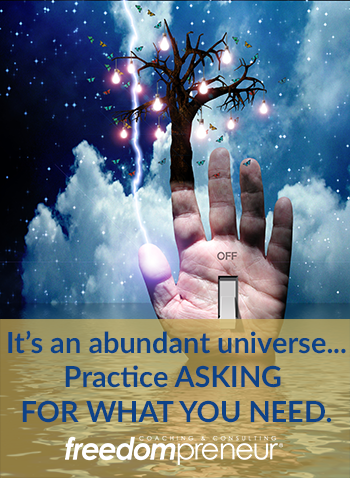 A couple of days ago, I was walking home from a nearby business meeting. As I stepped onto a sidewalk, I heard a teenaged girl who was walking behind me call out, “Excuse me, Mister?” Instinctively, I turned around and surveyed her facial expression and body language.

She was a petite girl, perhaps a life-hardened 18 or 19 years old. She seemed harmless but was clearly distressed.

She prefaced what she had to say with “I’m only 16 and I didn’t want to ask just anyone, so they didn’t take advantage of me.”

She didn’t seem to be someone who was just putting on an act; instead, she seemed to be a young high school kid who had lived a hard life, not necessarily all of her own doing.

In a downtrodden tone of voice, she lamented, “Yeah, I don’t have enough money take the bus and I’ve got third-degree burns from being out in the sun all day.”

I noticed that her fair-skinned face was red and peeling throughout her cheeks. Unable to restrain myself, I instantly slid into doctor mode and said, “Well, those aren’t really third-degree burns, but they are pretty bad sunburns.”

She chuckled in embarrassed recognition of the obvious.

I pulled out my wallet, but since I didn’t have any change or small bills, I told her I would get change at the restaurant across the way. As she trailed behind me, she told me how grateful she was.

She seemed surprised and relieved when returned; in retrospect, she was probably afraid I was going to keep walking through the restaurant and out the side door!

As I walked away, I heard her telling God to bless me.

I crossed a major street intersection still pondering this encounter. I wondered why she wasn’t in school. Maybe she was looking for work. Maybe she was running away from an abusive situation. I started making up all kinds of stories.

I wondered why she didn’t ask me for the full amount of the bus fare. If she had only asked, I would have given it to her.

This bothered me so much that I turned around and doubled back across the intersection to look for her. However, I could not find her; she had disappeared into the sea of cars in the crowded parking lot.

The lesson for all of us: Ask for what you need. You just might get it.

This girl asked for less than what she really needed. And that’s exactly what she got.

When I initially walked away after giving her a dollar in coins, I looked back and could see that she was scanning the parking lot, probably looking for who else she could ask for money.

You and I have been in this girl’s shoes before…

How many times has each of us been afraid to ask for what we really need?

When was the last time we experienced this? Today? Yesterday? Last week? Last month?

Practice asking for what you need. Then be prepared to receive it!