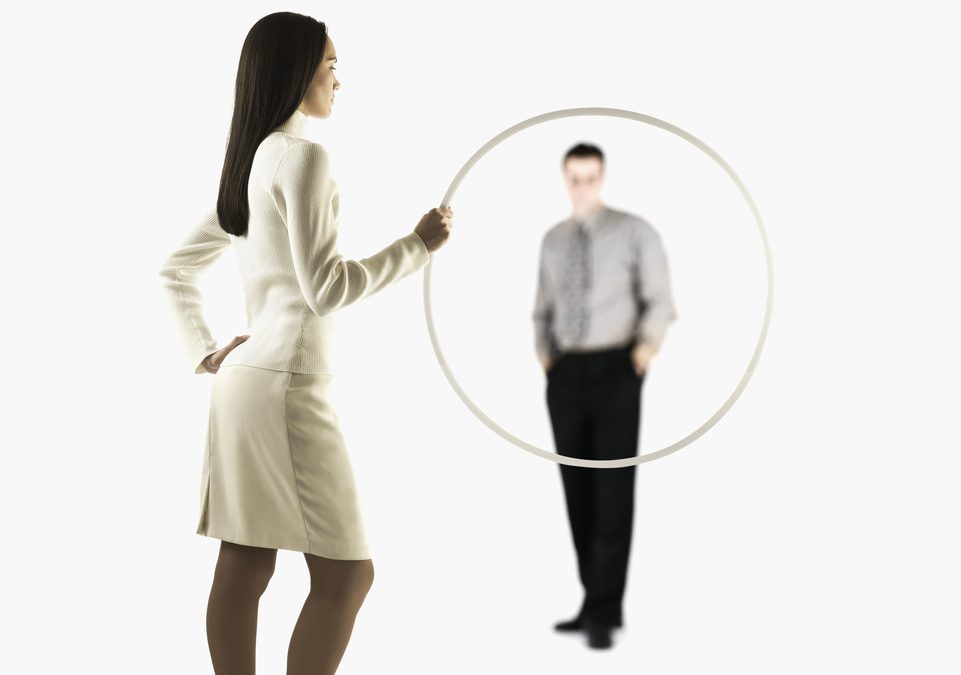 [Note #1: IF you are potentially interested in learning how to generate a six-figure revenue stream, AND share your gifts and talents with high-end clients… I’m considering offering a free program for you.

But I’m not going to do it unless enough of you on this list want this.

[Note #2: In case you’re just getting to this party now, this post is a FOLLOW-UP to THIS POST.]

In the last blog post, I wrote about my journey from practicing plastic surgery to working with entrepreneurs. To say “this isn’t how I thought my life would unfold” felt to me like the understatement of the new millennium.

And contrary to what you might think, it wasn’t like I conveniently left my plastic surgery practice and immediately started working with entrepreneurs. Hardly.

Instead, I wandered about for the next 18 months [next 18 months after what? making the decision to leave PS?], trying to figure out what I was going to do when I finally grew up …again.

I Know What It’s Like to Struggle Without a Safety Net
Fail #1: At first, I thought I was going to set the world on fire by helping parents and teachers support their children in growing up financially aware. After putting a great deal of effort into that brilliant idea and having trouble getting people to show up for a free workshop, I figured out that I’d better move on.

Fail #2: Then I came up with another brilliant idea about helping people to get fit, stay fit, and be healthier for the rest of their lives by upgrading their “fitness blueprint.” Well, it only took one live workshop for me to realize that this wasn’t my calling in life.

Fail #3: With my self-confidence now at an all-time low, I decided my path to salvation was to become an eBay guru. I bought a $1,500 “eBay Riches” home study program and eagerly listed and sold several items I had lying around the house; I knew I had hit the big time after making about $150.

All the while, I was wondering how I went from highly-trained surgeon to eBay dilettante. Predictably, this was as good a time as any to go through a serious identity crisis that no medication or surgery could cure.

Backup Plan: Beverly Hills 90210
When my wife asked me what my backup plan was and I said, “You’re looking at him,” ummm… well, that didn’t go over very well. She had other, more reliable options in mind, like a real job.

So I “threatened” to go back to practicing plastic surgery. This time, I had a gig lined up to do cosmetic surgery in Beverly Hills (for those of you outside the United States, this is one of the “hot beds” where celebrities go for cosmetic surgery.)

I didn’t want to do it. I just felt that if I had a little more “running room,” I could figure things out.

Until I started coaching two local companies, I didn’t realize that I had become the business guide and mentor that I wished I had had when I was starting my plastic surgery practice in 1995.

Honestly, I Didn’t Plan on Using “Fire, Ready, Aim” Marketing (But It Worked)
Once I finally admitted to myself that I really wanted to work with entrepreneurs and was good at it, I decided to turn this initial foray into coaching into a full-blown business – which meant I needed to get real, paying clients. And fast, because the plastic surgery group in Beverly Hills was calling – literally every other day.

I spent a lot of time making contact with my hot and warm circles of influence – I sent information, followed-up, told them about my new business. But after talking with over 80 people, I still had no clients.

So I decided to “burn the book on marketing” and go with my gut. Within a few weeks, I had generated a relatively predictable six-figure annualized revenue stream and in just over a year after that I had doubled it!

Here’s what I did NOT have and some of the rules that I broke:

After a couple months of striking out (and I went to bat every day. I mean EVERY day), I figured out that I need to get past whatever limiting beliefs I had that were keeping me from producing results.

So, I decided to abandon calling my “circle of influence” and I resolved to set up a 3-hour seminar to showcase what I had to offer.

Here’s what I did and more rules that I broke:

In retrospect, the approach I took to marketing really was “Fire, Ready, Aim.” That’s one way of saying it. You see, I simply took the next logical step in implementing a marketing action plan. I had tried a lot of things that hadn’t worked. So what did I have to lose?

My planning and preparation wasn’t perfect, but so what?

If You Could Better Serve Others by Generating More Revenue, I’m Interested in Helping You Out – For Free
But here’s my serious warning:
This business-building approach to generating a six-figure revenue stream in record-time works only if there is a strategy behind it and, even more critically, there’s a big belief in yourself behind it.

If This Sounds Like It’s Up Your Alley, Here’s What I Want You to Do…
I’m making a special list of everyone who is potentially interested in this program.

If enough people get on this “Special Interest” list (I’m thinking at least 250 or more), then I’ll create this training program and give it away to EVERYONE on this special interest list.

As I’ve written before, I’ve taken for granted all the moving parts that need to come together at the same time for this kind of success to happen. So I haven’t been completely open in the past to the idea that a lot of people would care about this kind of training. But if not many people are interested, it’s not a problem; I’ll find plenty of other ways to keep myself occupied! To freedom, contribution and prosperity, George P.S.A while back, someone unsubscribed from my email list and criticized me for writing so much about money and how to make money quickly. It’s ironic. Because I care more about being of service and contribution, than I do about money. But you can’t stay in business to contribute anything unless you make a profit, at least on this planet. So let me put it this way: If you’re interested in accelerating the breadth and depth of your contribution to people and the planet, then doesn’t it make sense to get your business to a place of sustainable profitability as quickly as possible? If you agree, then go ahead and put yourself on the list: