The Invisible Forces That Bind Us 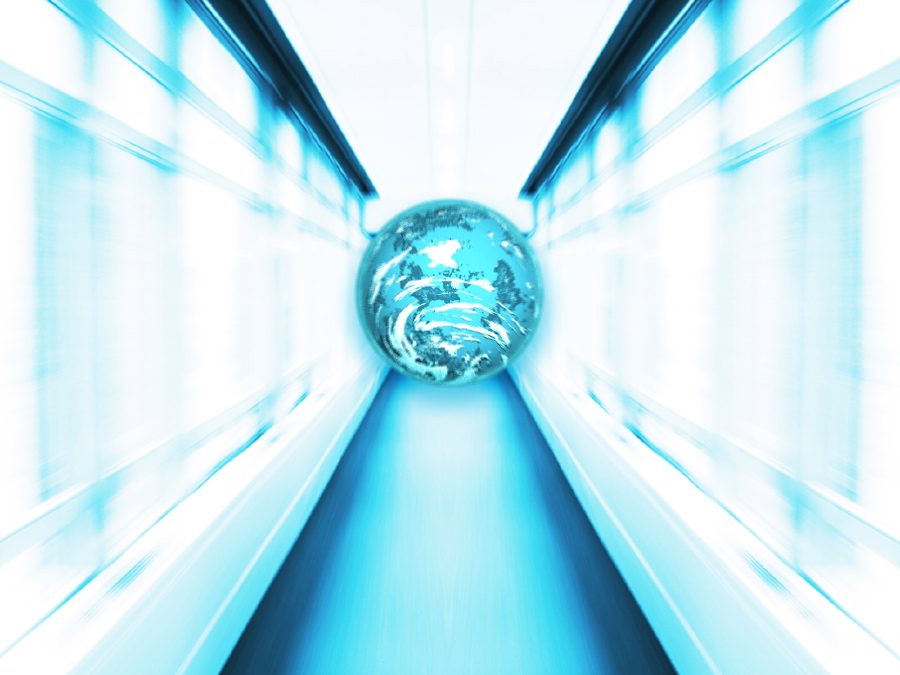 Have you ever worked hard on a project or marketing campaign, one with great promise, one where it seems that everything is aligned, all the right things are place, and still, things aren’t turning out even close to its anticipated potential? The project grinds to a screeching halt. The marketing campaign fizzles out. The opportunity fades away.

And you wonder why? What happened? What went wrong?

In contrast, there are situations that seem so incomprehensibly dire, yet things turn out when they don’t seem like they should turn out well at all! Take one of a myriad of grim circumstances that befell Louie Zamperini, 1936 Olympic sprinter, World War II veteran, and POW survivor.

Louie Zamperini was a bombardier during World War II. On a search and rescue mission, the B-24 bomber he was aboard lost power in two engines and was forced to ditch into the ocean. Of the 11 crew members aboard, only two other crewmen survived the crash: pilot Russell Phillips and tailgunner Francis McNamara.

Louie and his crewmates drifted at sea with nothing more than a few pints of water and six survival chocolate bars. On the 27th day of this ordeal, a plane passed overhead; overjoyed, the men fired emergency flares. The plane passed them by, but then circled back.

As the plane suddenly opened fire upon them, it became apparent that the plane was a Japanese bomber. Amazingly, none of the men were hit. The plane circled back for another pass. Though bullets pelted the waters around them, yet again, no men were hit. The plane circled back yet again; this time, the men watched helplessly as the bomb doors opened. A mine was released, but failed to detonate once it hit the water.

After 30-45 minutes of strafing and a failed mine drop, the Japanese bomber disappeared. The two rafts that kept them afloat in the open water and thinly separated them from circling sharks were riddled with bullet holes. Miraculously, Louie and his two fellow crewman had survived without a single bullet wound.

The rest of Louie’s incredible story is told in Unbroken: A World War II Story of Survival, Resilience, and Redemption by Laura Hillenbrand. And it’s a book brimming with inspiration and adventure; I highly recommend that you read the book to get the rest of Louie’s story, because there a lot more amazing, incredible experiences you’ll learn about.

In the meantime, what can we take away from this particular story?

Just like electricity, there’s a flow of energy that is normally invisible to us. Yet, we are immersed in it. When things aren’t working out for you in the tangible, physical world, there’s a good chance that this invisible energy is blocked somewhere along the line.

Especially if you’ve done everything you can think of to move an initiative or endeavor to fruition, and progress is still stalled, that’s the time to critically consider the invisible forces at play.

From our limited perspective of ourselves, the world, and life itself, things are not always what they seem. We don’t always see or understand what leads to success. Or what blocks it.

Perhaps the blockage has to do with your beliefs or your fears. Maybe it’s an undelivered communication about a sensitive situation. Maybe it’s dealing with something important that you’ve been avoiding.

In all likelihood, you’re not dealing with circumstances as desperate as those that Louie Zamperini and all the other POW’s faced during WWII. But the same principles of surviving, and ultimately, thriving apply.